Armenia’s Transition: Challenges and Opportunities
for a Quantum Leap

Consul General of the Republic of Armenia in Los Angeles

The ramifications of the recent political transformation in Armenia will be discussed covering its entire spectrum. Against the background of emerged multiple challenges, the ways to address those will be outlined. Avenues for achieving an accelerated progress and qualitative leap in the political, social, economic, and socio-cultural realms are going to be highlighted, simultaneously assessing their feasibility. 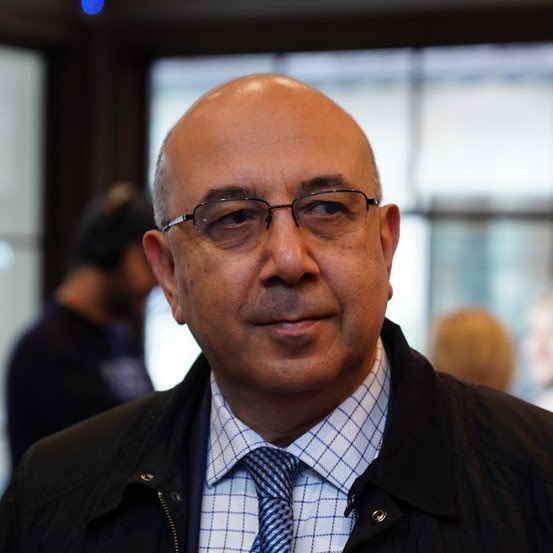 Dr. Armen Baibourtian holds the position of Consul General of Armenia in Los Angeles since September 2018. He is a career diplomat and a scholar. He was Professor of Political Science at University of Massachusetts Amherst for five years (2014-2018). He worked earlier as Senior Adviser to the United Nations Resident Coordinator and UNDP Resident Representative in Armenia (2008-2013). In this capacity, he contributed to coordination of the work of twelve UN agencies on the country scale. He also taught at the EU founded Center for European Studies at Yerevan State University for five years (2009-2013).
Ambassador Baibourtian served twice as the Armenian Deputy Foreign Minister (1997-2000 and 2004-2008), simultaneously being the Chief Negotiator with the European Union. Along with the U.S. Deputy Assistant Secretary of State, he co-chaired the U.S.-Armenia Security Dialogue. He also co-chaired bilateral Intergovernmental Commissions on Trade, Economic, Technological, Cultural, and Educational Cooperation with India and China. Ambassador Baibourtian had numerous top diplomatic assignments worldwide, including ambassadorship in India and, concurrently, Nepal, Sri Lanka, and Indonesia (2000-2004). He was also the Deputy Permanent Representative to the UN in New York (1993-1995) dealing with international peace and security issues at the UN Headquarters. He proudly holds the title of the first Armenian Consul General in Los Angeles (1995-1997).
Prof. Baibourtian holds two PhDs – in International Studies from Jawaharlal Nehru University (2010) and Modern World History from Yerevan State University (1990).

The lecture is free and open to the public